Students kidnapped from a boarding school in Cameroon’s North-West region have been freed, officials say.

The 79 students and three others were seized early on Monday morning in the region’s capital, Bamenda.

The school’s principal, the driver, and a teacher are still in captivity, the BBC’s Mayeni Jones reports.

The government and separatists in the English-speaking region have been accusing each other of being behind the kidnapping.

A video purportedly showing some of the kidnapped students from Bamenda’s Presbyterian Secondary School has been shared online, sparking outrage.

An Anglophone separatist movement has been operating in the North-West and South-West regions over the past year.

It is unclear how the students were freed. 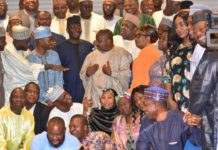 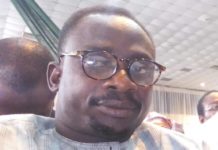 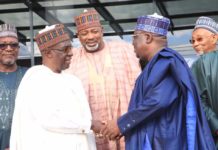 Dream: Until I’m There: A Poem By Aare Tunde Dawood-Akerele

February 1, 2018
We use cookies to ensure that we give you the best experience on our website. If you continue to use this site we will assume that you are happy with it.Ok